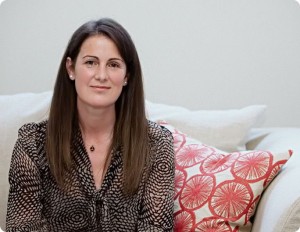 Born in Christchurch, Fiona moved to Wellington early on and attended Khandallah Primary School then St Matthews Collegiate in the Wairarapa.

She left New Zealand for an extended ‘OE’ of fourteen years to live in England and France.  She worked in the restaurant trade and co-edited a guide for English speaking mothers in Paris and had her two sons.  The family returned to New Zealand in 1997 and settled in Ngaio.

She has an eclectic background having worked in the design industry and for acclaimed French chefs in London, at Wellington Zoo, studied design at Massey University and latterly worked in the museum sector.

Fiona has been a long term member of her local residents association and involved in organising community events and projects. Occasionally seen on the tennis court, she recently rediscovered rowing with the Wellington Rowing Club. A summer road cyclist, she also enjoys running the ridge along Kau Kau overlooking Makara, accompanied by Mia the Hungarian Viszla.